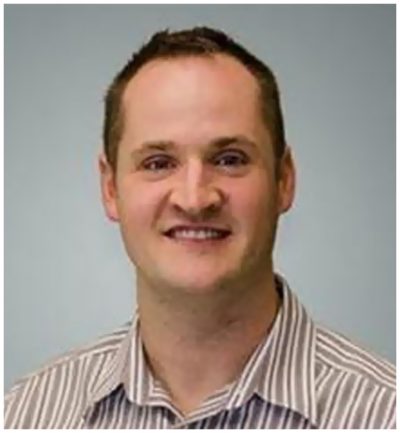 Robert Bailey is a professional technologist and strategic manager who has led initiatives to improve the delivery of civic services in major North American cities. He is avidly interested in the dynamics of governance, particularly the evolution of political unions and global governance structures. He is originally from Toronto, Ontario, Canada but grew up in Regina, Saskatchewan where he met several other members of the Ruling Ourselves team. Robert earned his Master of Science Degree in Computer science in 2009, And has worked since then has a product engineer developing Microsoft stack technologies and as a Business Analyst, Solution Architect, and Mentor. He now leads a team of innovators at work and dabbles in his spare time in history, politics, environmentalism, and futurism. He travels widely, aspiring to understand the variety and depth of human cultures. He is married and has a wonderful son who he hopes to shape into a thinker of the next generation.