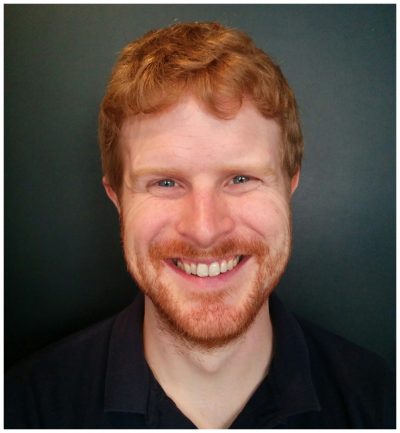 Ben Harack is an aspiring polymath working at the intersection of international relations and technological existential risk. He is co-founder of the Vision of Earth project, the primary author of Ruling Ourselves, and one of the engineers behind the Human Diagnosis Project — a worldwide effort led by the global medical community to build an open intelligence system that maps the steps to help any patient. Ben is also an advisor to Convergence, a research nonprofit working on existential risk strategy. He holds a master’s degree in physics and bachelor’s degrees in computer science, mathematics, physics, and psychology.

Interested in learning more about the above projects? Ben can be contacted at Ben.Harack@gmail.com